Host your next event at historic Timmons Hall in Silver Springs Park, marked on the Springfield-Greene County African-American Heritage Trail.

Timmons Hall, formerly known as Timmons Temple, officially opened to the public in 2019 following relocation to the park in 2015 and four years of restoration work managed by Friends of Timmons Temple. The former church now serves as an event facility offering historical, cultural and educational opportunities, owned and operated by the Park Board and under the direction of Christine Peoples, Coordinator of Timmons Hall. 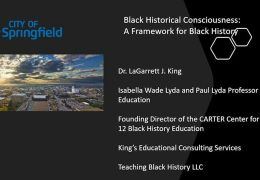 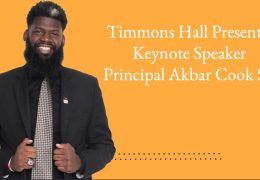 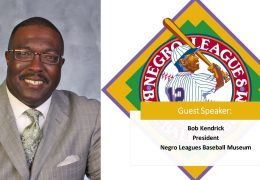 School Tours: $5/student, includes a presentation on the history of the building and the park.

Timmons Hall would love to hear from you. We depend on our community to help keep local and regional history alive, through documenting and through events. Share your story, your talents, your photos and historic items with us today!

The Park Day Reunion takes place at Silver Springs Park every year on the first weekend of August, bringing together friends and family from Springfield and around the country. Organized by the Springfield Reunion Club, in partnership with the Springfield-Greene County Park Board, the event includes a parade, picnic, sports competitions, live music, beauty pageant, socials and more.

Although picnics have been held in the park for many years, this event was named Park Day in 1952 when Gerald Brooks, a parks supervisor and a teacher at Springfield’s former Lincoln School, and Robert Wendell Duncan, also a park supervisor, started a day of games and sports events for young African-American residents at Silver Springs.