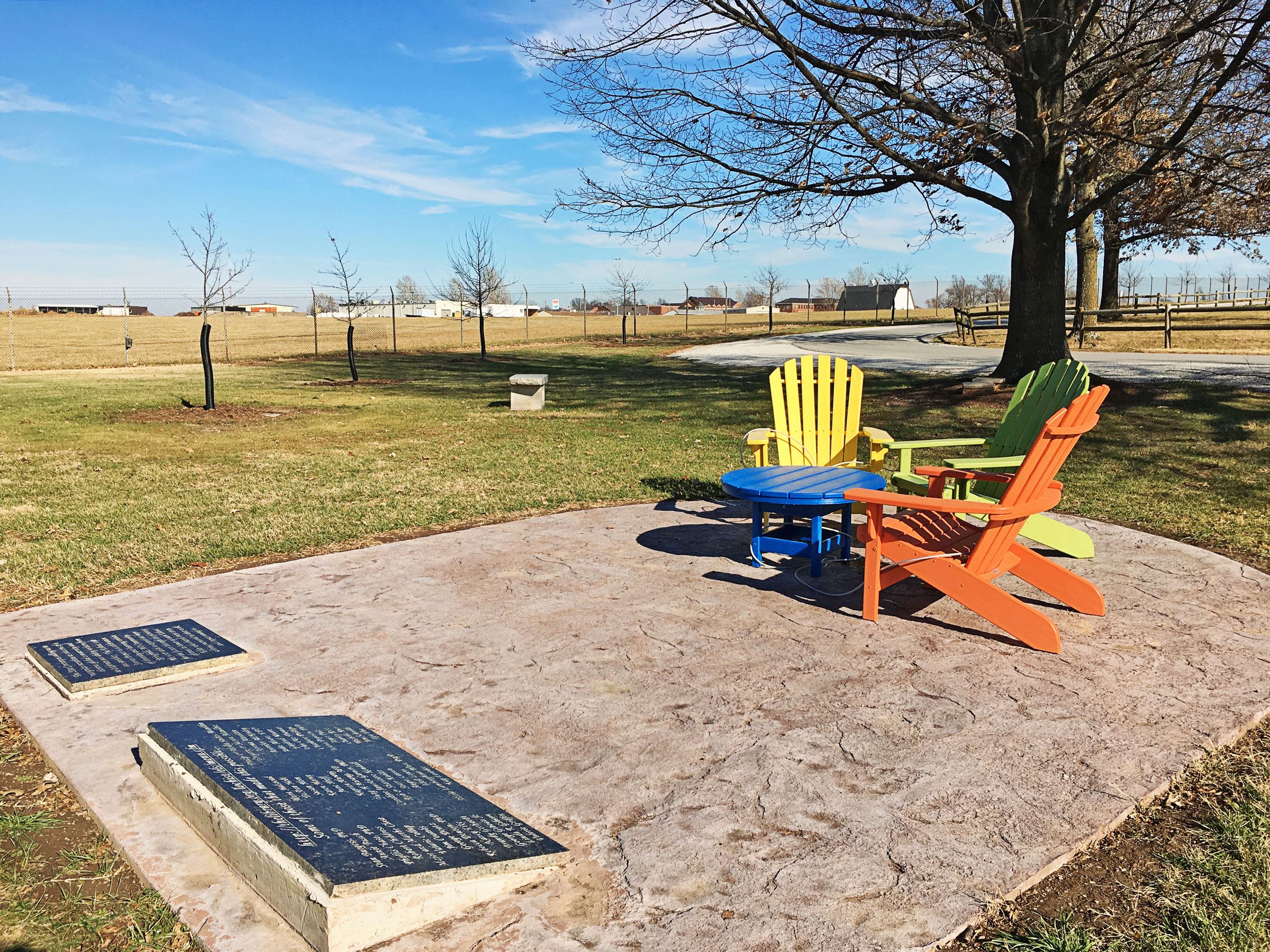 The Ethnic Trail of Trees is a living tribute to 34 local residents whose stories comprise the Ethnic Life Stories Project.

After serving in Europe in World War II, Springfield businessman Jim Mauldin became interested in immigrants and what brought them to the United States. Working with several agencies, Mr. Mauldin launched the Ethnic Life Stories Project in 2000, pairing local immigrants to Springfield with a voluntary story keeper, who helped catalogue extensive life stories and photos. These stories may be found through the Springfield-Greene County Library District, Drury University and inside the Springfield-Greene County Botanical Center Library.

In 2012, the life stories took a new form as the Ethnic Trail of Trees was planted along the northern edge of the park. A row of black gum trees, selected for their colorful array of autumn leaves, lines the road that leads to Mizumoto Japanese Stroll Garden and the Grey/Campbell Farmstead. Pause and admire these young trees, and pondering the stories of immigration and perseverence they mark. A good place to start is at the colorful Adirondak chairs in the park's northwest corner.

In August 2021, on occasion of Jim Mauldin's 101st birthday, Friends of the Garden launched a series of podcasts highlighting the Ethnic Life Stories Project.

Gardens throughout the park are open for sponsorship. For more information email info@friendsofthegarden.org.